30 more children living with epilepsy to be included

A Victorian teenager who spent the past seven years battling up to 50 epileptic seizures a day hasn’t had any episodes since taking medical cannabis.

Madison Williamson, 15, has been taking medical cannabis as part of her treatment for epilepsy for the past 10 months and hasn’t had a seizure since, her mum says. “Over the years the seizures changed. She ended up having cluster seizure where they could be up to 50 a day,” Amanda told reporters in Melbourne on Sunday.

“Within two months, I realised that there were no boxes ticked for seizures. There’s been nothing since to this day. Everything has changed.” Madison has become the poster girl for the state government’s decision to expand its scheme for children with intractable epilepsy to use medical cannabis from 60 to 90.

“We are going to expand the program to 90 children so that more children have the same opportunities to fully participate in society, to see a reduction in their seizures,” Health Minister Jenny Mikakos announced, adding it would cost $3.7 million annually. Ten children will be immediately added to the scheme, with the extra 20 young people to start on the scheme next year. Canadian pharmaceutical-grade cannabidiol is used in the scheme.

Royal Children’s Hospital paediatric neurologist Jeremy Freeman said many patients, aged from infants to 18, benefited from using the product with their other medication. “For the patients that have a good response, the change is pretty dramatic and fairly quick,” he said. “About half the patients we’ve treated have had significant reduction in their seizures and two-thirds of those are major reduction (less than half the normal amount of seizures), about a third of those have had about a minor reduction.”

The hospital has about 30 children on its waitlist for the scheme, which has also been rolled out at Monash Health and the Austin Hospital. Ms Mikakos wants the federal government to add the medication it to the PBS.

The federal government last month announced $3 million for clinical trials looking at how cannabis can be used to help treat cancer pain and other side effects. Opposition leader Michael O’Brien said more work needed to be done to find out if it is as effective as it can be before it goes on the PBS. “(But) if it is going to be effective in helping young people get through very difficult medical problems, I wouldn’t have a problem with it being added to the PBS,” he said.

Victoria was the first state in Australia to legalise access to medicinal cannabis for patients in exceptional circumstances in 2016. 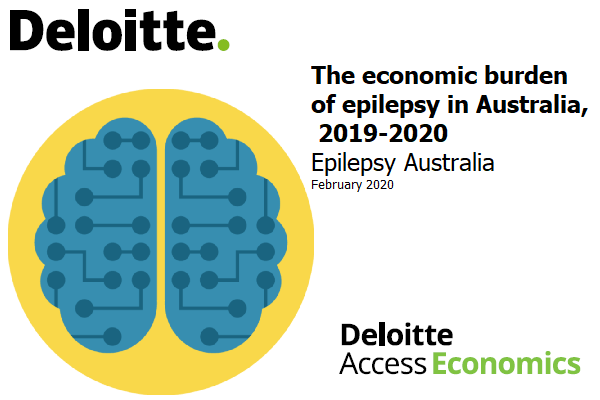 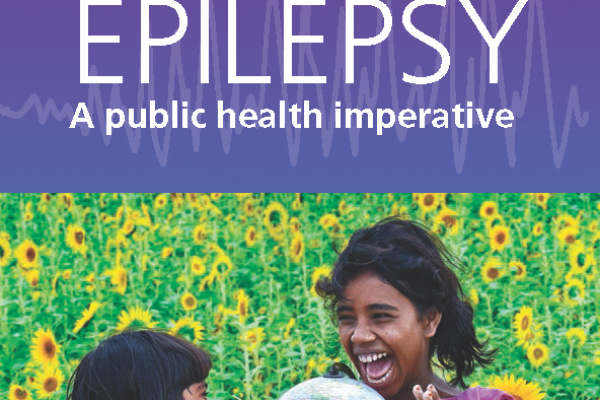 Epilepsy is one of the most common neurological diseases worldwide, affecting around 50 million peop... 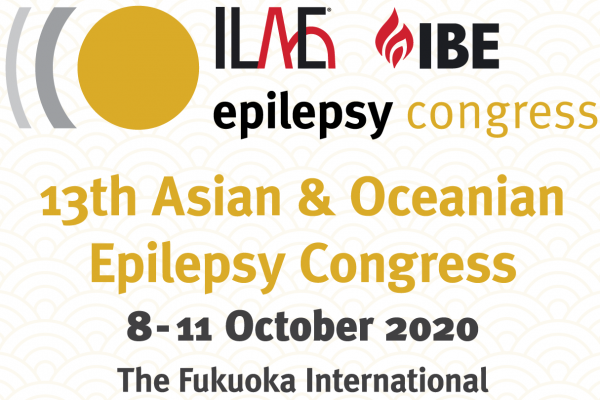