Our Services
Media Room
Volunteer With Us 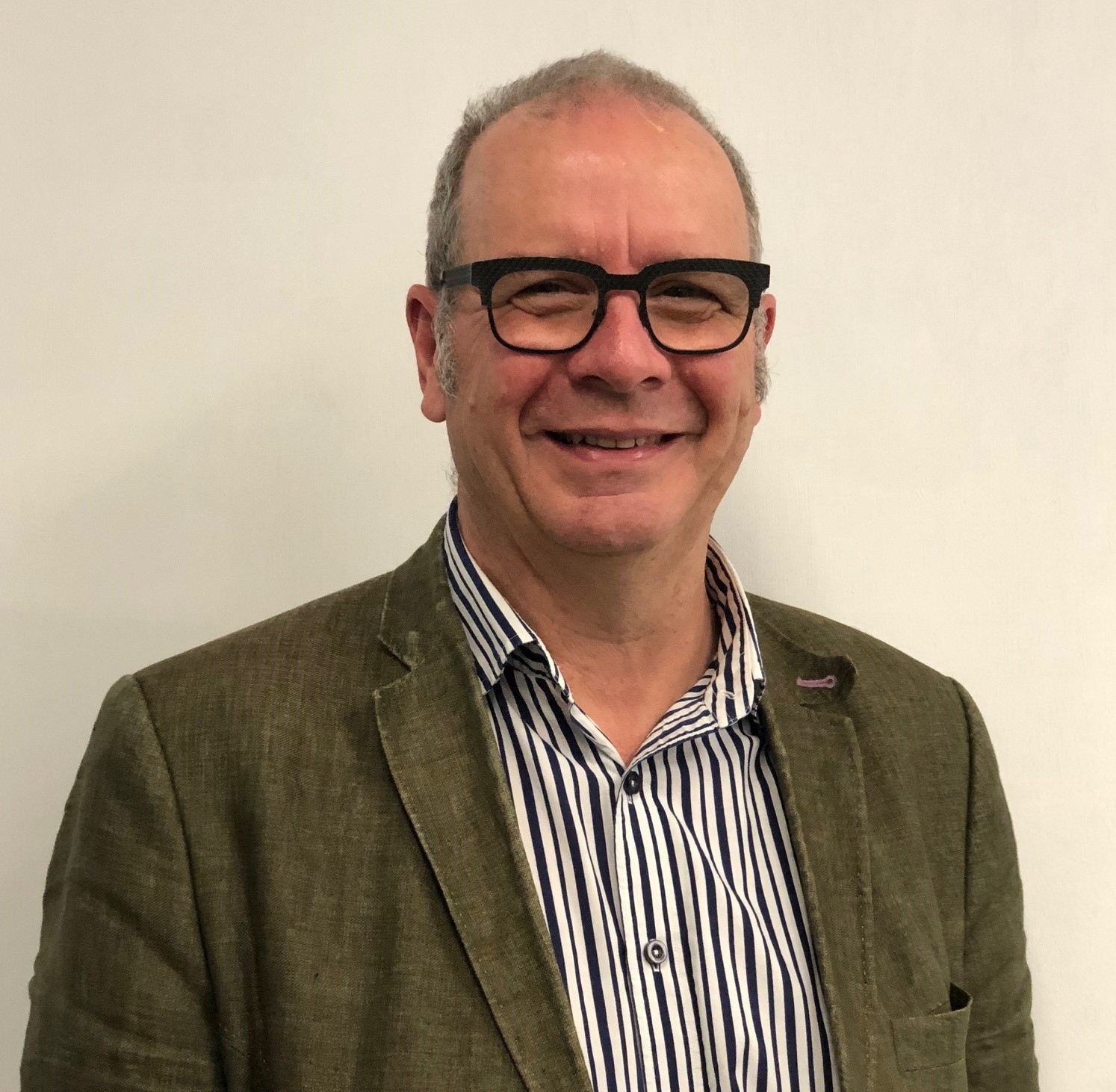 Graeme is the CEO of the Epilepsy Foundation. He is passionate about improving the lives of people living with epilepsy.  Graeme had a successful career in manufacturing and management consulting prior to joining the Epilepsy Foundation in 2008.  He holds a Bachelor of Business degree and has completed an executive leadership program, Strategic Perspectives in Non Profit Management, at Harvard.  Graeme is on the Board of the International Bureau of Epilepsy and Chair of the International Capacity Building project. 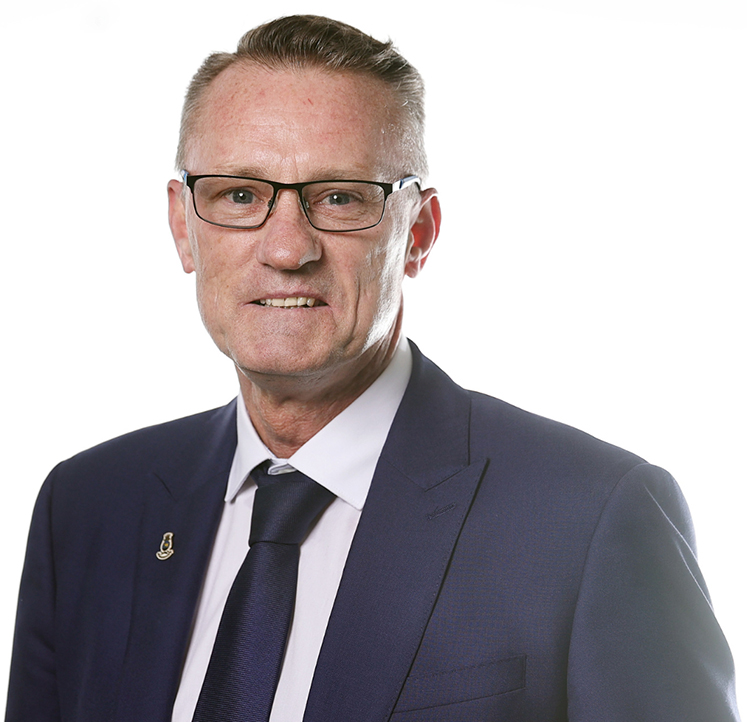 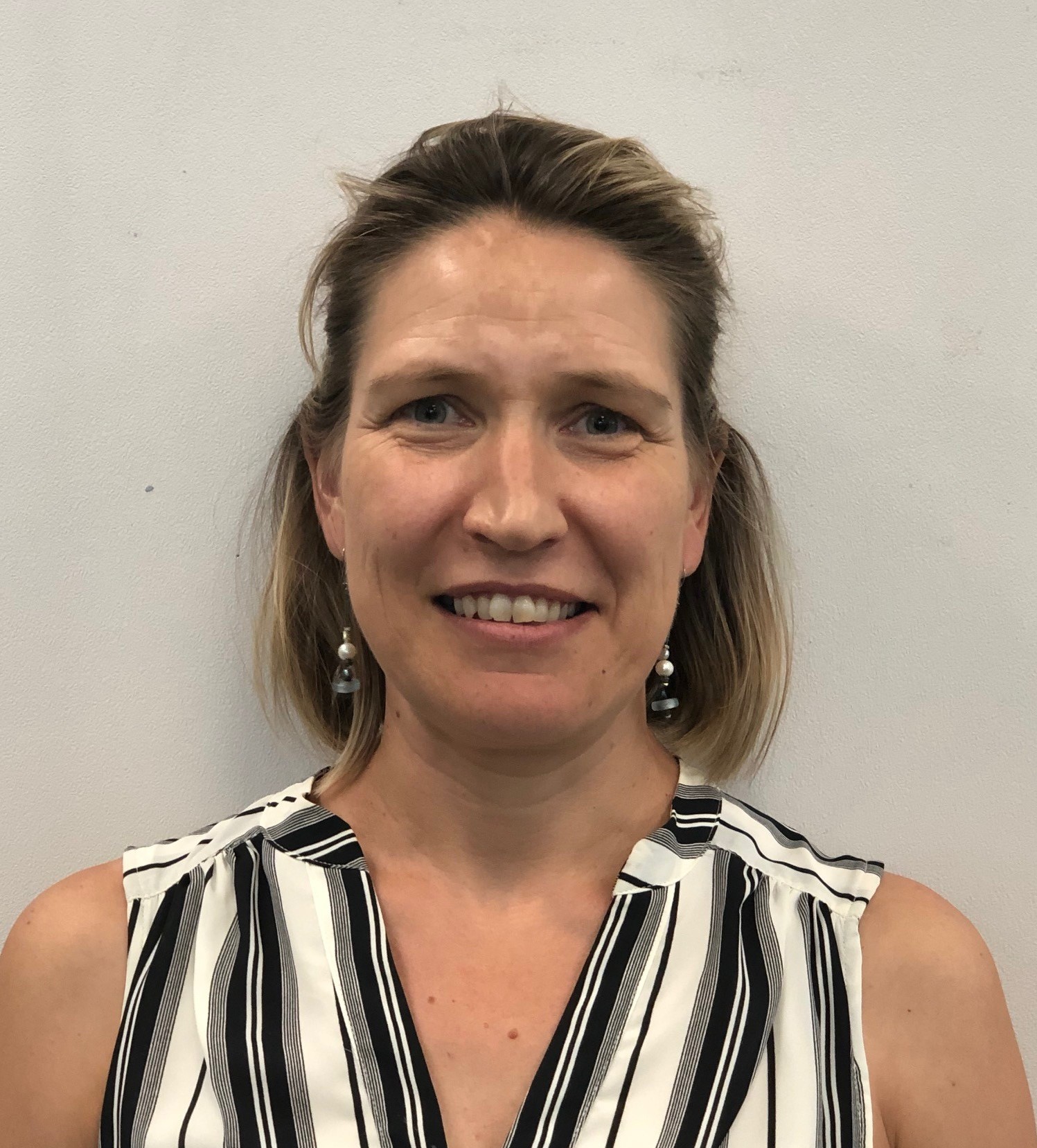 Nicole is the manager of the emerging Epilepsy Smart Australia program.  With a background in allied health and disability services, Nicole is a passionate advocate for the social and financial inclusion of all people, including those with complex health conditions such as epilepsy.    Her specific areas of skill include human centred design, innovation, service development, project management, and supporting organisations and people through change. 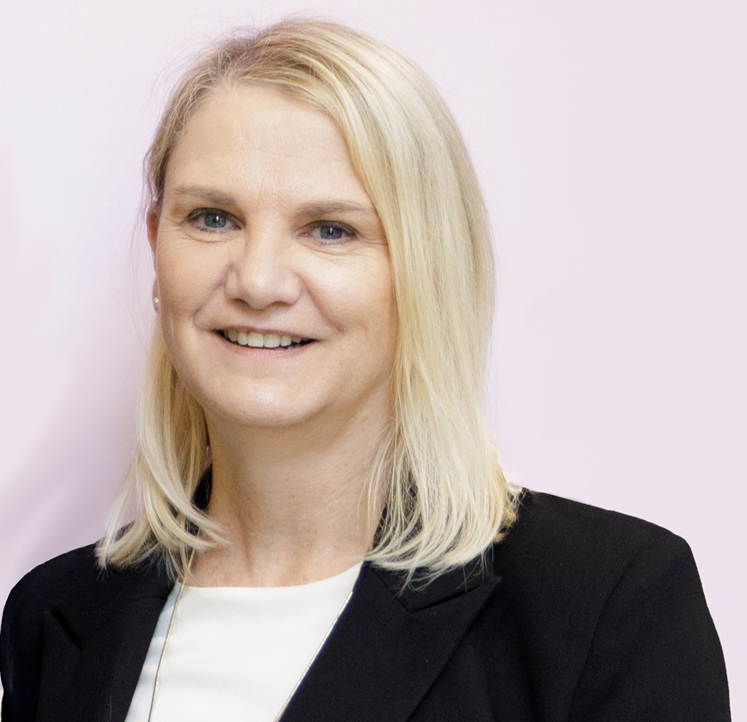 Julie is the Marketing Manager at the Epilepsy Foundation. Julie is a highly experienced marketing communications professional with over 30 years of experience in Public Relations including in senior consulting and in-house roles, in addition to running her own PR consultancy. 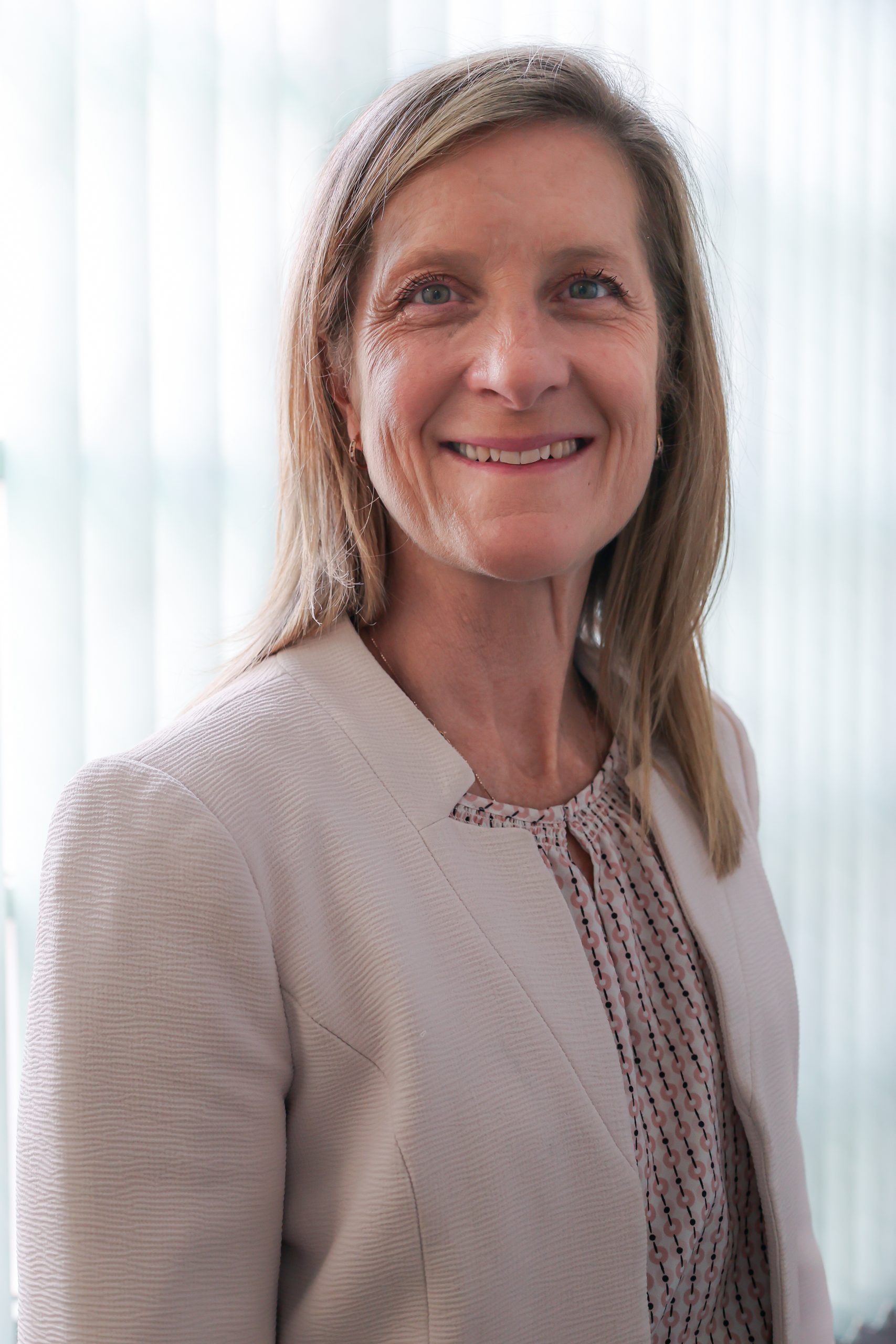 Katrina is the Fundraising manager and is an experienced director of fundraising with a demonstrated history of working in the health wellness and fitness industry. She has a strong community and social services professional skilled in non-for-profit organizations, corporate social responsibility, event management, volunteer management, and public speaking.

Retail Operations Manager, Tracey has had over 30 years Retail experience, working with key deliverables over the years including, customer service, buying and product planning, product placement and merchandising, training and development, marketing and store location and set up. Working with family owned businesses through to Private equity groups, Tracey’s understanding of retail and the requirements needed to be competitive in the market has helped grow the Epilepsy Foundation Op Shops. 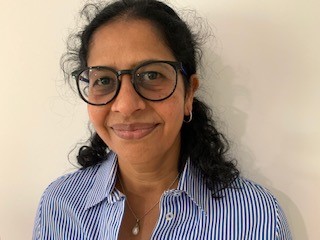 Sharmila joined Epilepsy Foundation as Manager of ICT to lead the digital transformation by adopting a data-driven approach and to develop an innovative and creative culture that can embrace technology-driven strategic shifts. Sharmila’s career spans over 20 years (in business and IT) across various industries within Australia, New Zealand and Hong Kong.  Sharmila is a high-performing professional, with extensive experience in strategy formulation and execution of organisational transformations (business or technology) and large-scale technology change programs across a diversity of environments and industries. 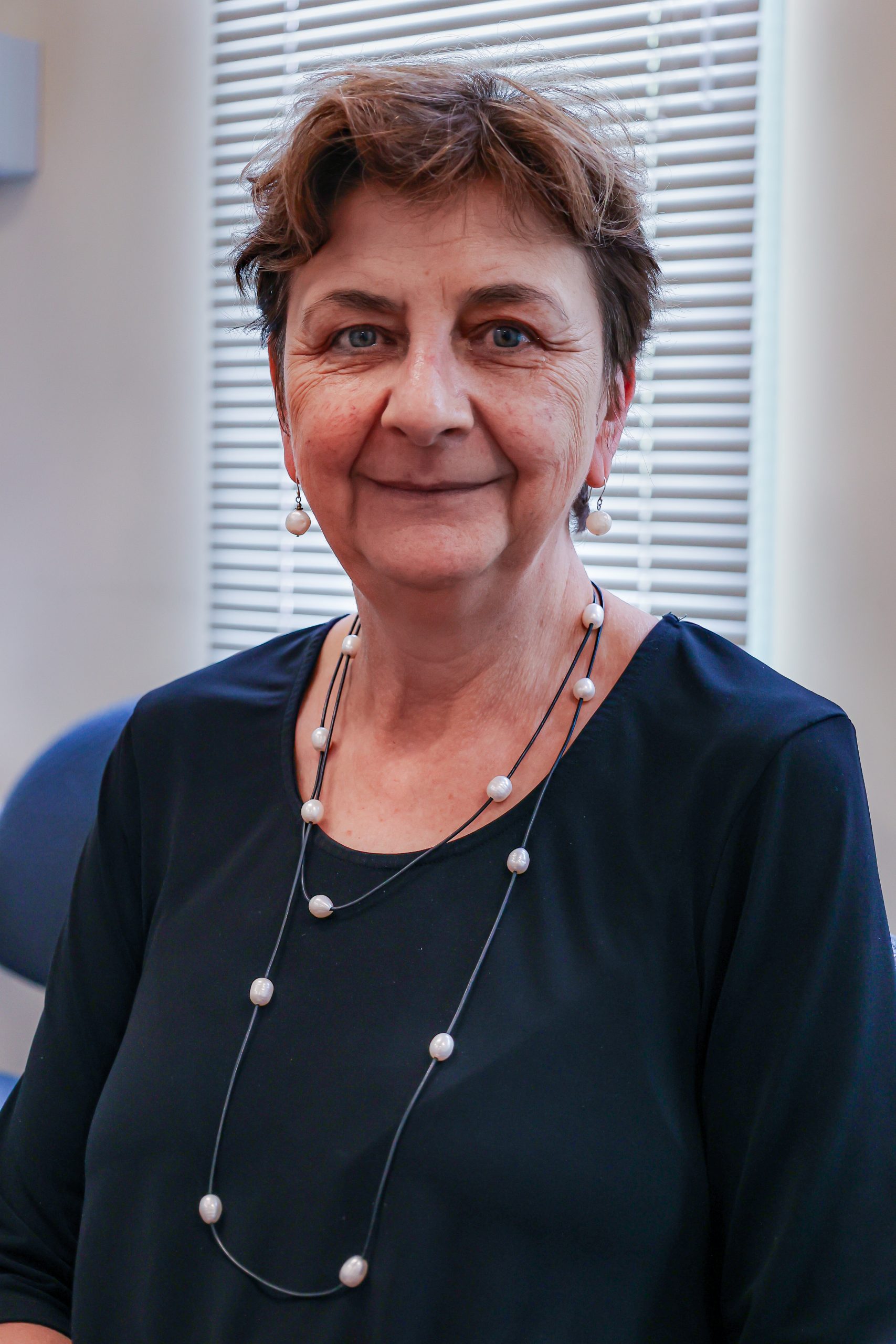 Lisa is the Head of Knowledge Management at the Foundation. She has extensive experience in managing national and state-wide educational and research initiatives for government, vocational education and training and schools. She has a particular passion for digital technology and how it can be used to enhance teaching, learning and sharing knowledge. Lisa holds a Master of Adult Education and is currently undertaking a PhD in Business (RMIT). 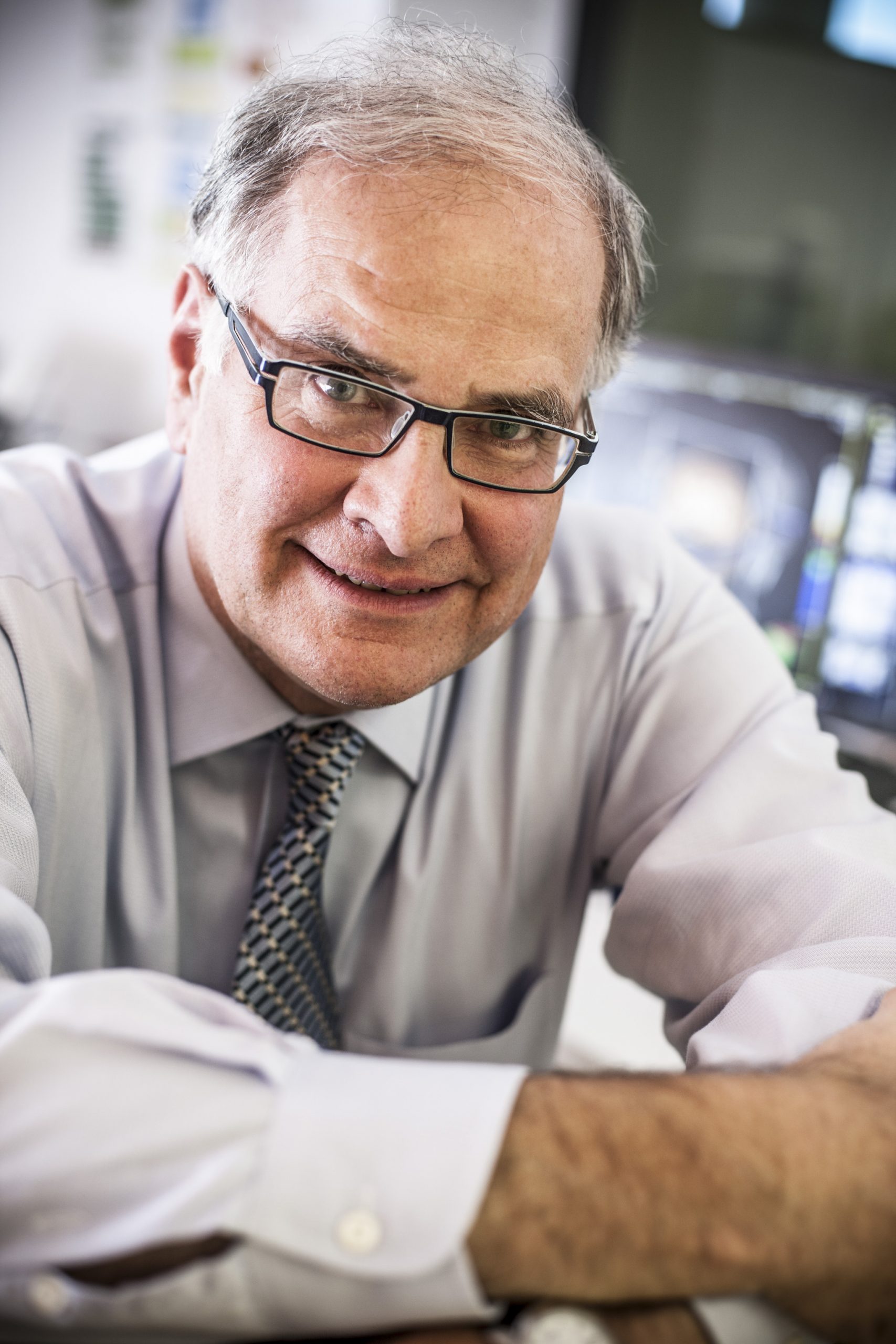 Sam Berkovic is Laureate Professor in the Department of Medicine, University of Melbourne, and Director of the Epilepsy Research Centre at Austin Health.

His early work was in neuroimaging where he was a pioneer in the application of MRI and single photon emission computed tomography in epilepsy, and especially epilepsy surgery.  This work was rapidly applied to routine clinical use and remains so today.  In the late 1980s he realized the potential for clinical genetic research in epilepsy, utilizing the NHMRC twin registry and working with large pedigrees.  This led, together with molecular genetic collaborators in Adelaide and Germany, to the discovery of the first gene for epilepsy in 1995.  Subsequently he and his group have been involved in the discovery of many of the known epilepsy genes.  This has changed the conceptualisation of the causes of epilepsy, is having a major impact on directions of epilepsy research, has directly translated to impacting daily clinical diagnosis and counselling, as well as refining treatment.  He heads a large group integrating genetic, imaging and physiological studies in epilepsy.  His current passions are completing the understanding of the complex genetic architecture of epilepsies and developing precision therapies for severe genetic epilepsies.

He was elected a Fellow of the Australian Academy of Science in 2005, Fellow of the Royal Society (London) in 2007, Companion of the Order of Australia in 2014 and a member of the National Academy of Medicine (USA) in 2017.  Together with Ingrid Scheffer, he was awarded the Prime Minister’s Prize for Science in 2014.