The funding will enable the expanded delivery of a range of national epilepsy initiatives that will reduce the chronic health impacts experienced by Australians of all ages living with epilepsy through a new program titled Epilepsy Smart Australia.  The national program will ensure people with epilepsy have access to information relevant to their age and condition, that workforces understand epilepsy and appropriately respond to the needs of workers living with epilepsy, ensure children in schools can achieve a better education and reduce demands on hospitals.

The program developed by the Epilepsy Foundation will be delivered by Epilepsy Australia, the national coalition of state and territory-based epilepsy service providers.

Epilepsy is the most common chronic and serious brain disorder that cannot be cured, currently affecting approximately 250,000 Australians with 1.25 million indirectly affected.  This number is expected to grow significantly in coming years due to a sharp increase in older Australians now acquiring this chronic condition.

Mr Joseph Azoulay, Chair of the Epilepsy Foundation said, “This is an opportunity for a whole-of-government investment in a much-needed, nationally consistent program that will enable more efficient and better delivery of practical services to people with epilepsy.”

“The cost to the community is significant in direct costs associated with diagnostic investigations, surgery, hospitalisation and rehabilitation, as well as indirect costs due to disabling side-effects, unemployment and premature mortality.”

“This package will reduce that burden, enabling people of all ages who are living with epilepsy to achieve the best possible outcomes, whether they are children getting an education, people managing to obtain and keep a job, or older Australians receiving the support they need.  People with epilepsy will be able to live safely and feel connected to their community,” she said.

The Epilepsy Foundation has already established its Epilepsy Smart programs in Victoria including Epilepsy Smart Schools an initiative designed to educate teachers about epilepsy and management of students’ epilepsy in the classroom, while creating awareness of epilepsy within school communities.

The Epilepsy Foundation will lead the Epilepsy Smart Australia initiative, with all Epilepsy Australia member organisations delivering services in their respective jurisdictions, targeting all people with epilepsy, including high risk groups such as children and over-65 year olds. 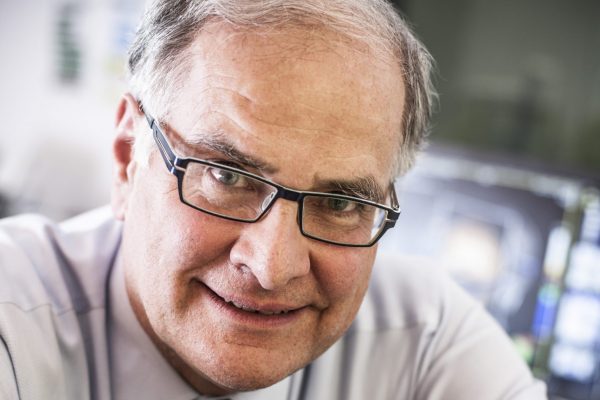 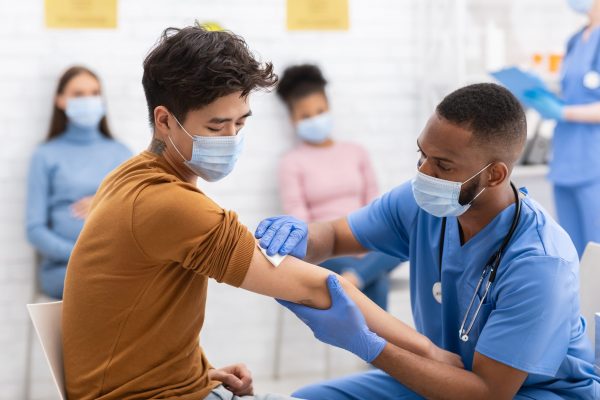 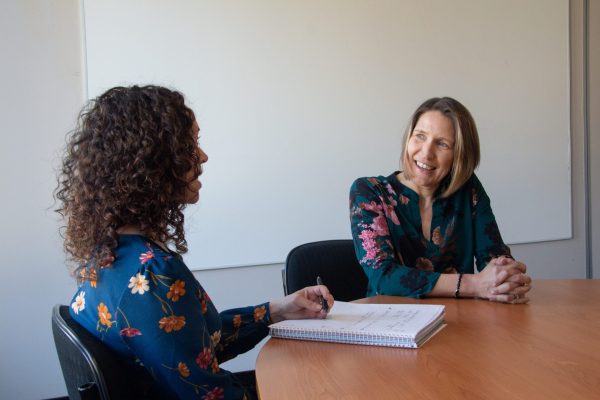